The Internet of Things: One thing we can't do without!

While everybody is waiting for the 2016 annual Hype Cycle for Emerging Technologies from Gartner, we can take a step back and take a closer look at 2015.1 One of the main themes is still hot: The Internet of Things (IoT). The report suggests that the IoT is nearing the peak, with numerous innovative solutions and devices appearing. Industry observers assume as many as 50 billion devices worldwide will access the Internet by 2020, triggering profound changes for the global community.

With this enormous quantity of  new interconnected devices, it is clear that businesses will face huge challenges. Their data and documents, cloud technologies, internal processes and customer communication will need to be linked to the global community.  The Internet of Things has the potential to release tremendous hidden potential for both businesses and individuals! Studies published by McKinsey, Cisco and others reveal that, thanks to the IoT, the worldwide economy is expected to experience additional growth by as much as $19 trillion within the next ten years. Investment bank Goldman Sachs estimates savings of more than $300 billion can be achieved in public health care systems alone. It's possible that almost anything can be digitized in the future. 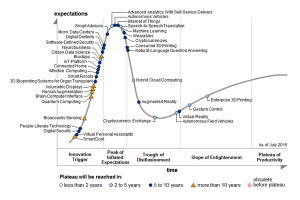 The information referenced above provides reason enough to keep an eye on the future of these trends. Let's take a closer look at some interesting developments on the horizon.

The cost of developing Artificial Intelligence enabled connected devices is expected to decrease. Devices will be IoT capable out of the box and not require additional hardware or software- cars, appliances, entertainment equipment and medical devices will be ready to connect.  Depending upon bandwidth, the cost of connecting IoT devices could be as little as 50 cents per month.  As the networks provide ultrahigh-speed bandwidth, users will profit from applications and services with ready made, omnipresent connectivity.

The Internet itself continues to grow at an amazing pace. The Internet of Things will follow suit – primarily driven by businesses looking for a competitive advantage or to provide a new service. Once it becomes mainstream with large organizations, individuals will follow taking advantages of the services provided.  According to Deloitte, more than half of all sold IoT devices were destined for business use in 2015. Soon, people who are still wondering about the benefits of IoT will be unable to remember how they lived without these interconnected technologies. According to the global networking leader Cisco, the Internet of Things will discreetly integrate into everybody's daily routines.

3. Autonomous vehicles on the fast track

This year in Germany the annual sales of connected cars is expected to exceed the $2 billion with 12,4 million of these vehicles expected on the country's streets by 2020. Statista estimates an annual increase of more than 27% until then, resulting in a total market volume of $6.2 billion. The same amount is predicted for the US by the end of 2016!

The Internet of Things has paved the way for Smart Cities. Urbanization has led to more than half of the world’s population living in cities necessitating the need for better transportation, water and power systems. Smart City projects account for more than one billion devices being connected to the Internet in 2015 growing to nearly ten trillion by the end of 2020. The majority of IoT spending for Smart Cities will be funded by the private sector.

5. Living in comfort in Smart Homes

Smart Homes generate almost $700 million in business from IoT related revenue today; this is expected to grow to $25 billion in 2020- 37% annual growth. More than 2.4 million households have taken advantage of intelligent devices and their capabilities. The United States is expected to lead this trend, having achieved $7.3 billion in 2015 already. A great example is the Amazon "Dash Button" One click allows users to order products automatically via the Dash Replenishment Service.

6. Smartwatches rather than bracelets

More and more people are wearing smartwatches and  other wearables measuring blood pressure, counting calories, showing SMS notifications and providing feedback on sleep habits. More than 80 million wearables were sold in 2015 worldwide; forecasters are predicting  a rise to 214 million by 2019. Apple, Samsung, Sony and others are driving this trend with an endless array of applications and devices for their users.

The US might be leading in Smart Homes and connected cars, but overall China is pushing ahead in a number of other key areas. Product revenue is expected to  grow to more than $40 trillion of IoT services by 2020 a five fold increase. Products and services focus on electricity, gas or water meters.

Not only does the current analysis envision IoT as THE thing, but the upcoming Gartner reports will indicate that the IoT will sneak into the majority of households by 2020. Additionally, Artificial Intelligence is expected to continue for the next decade or longer. Self-operating washing machines, autonomous vehicles, wearable technology, cognitive computing, interconnecting strategies, devices understanding content are the norm.  Interaction between robots and humans shows a huge capacity for the transformation of international economic systems. The world is changing and Artificial Intelligence is making it possible. 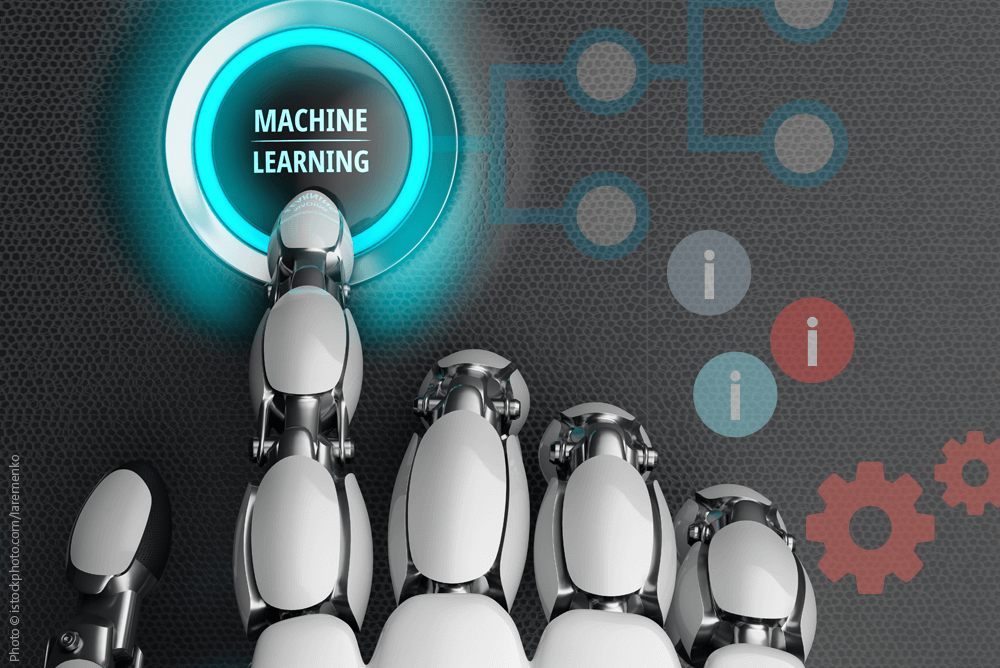 While everybody is waiting for the 2016 annual Hype Cycle for Emerging Technologies from Gartner, we can take a step back and take a closer look at 2015.1 One of the main themes is still hot: The Internet of Things (IoT).

Why Traditional Chatbots Will Not Stand a Chance

While everybody is waiting for the 2016 annual Hype Cycle for Emerging Technologies from Gartner, we can take a step back and take a closer look at 2015.1 One of the main themes is still hot: The Internet of Things (IoT).