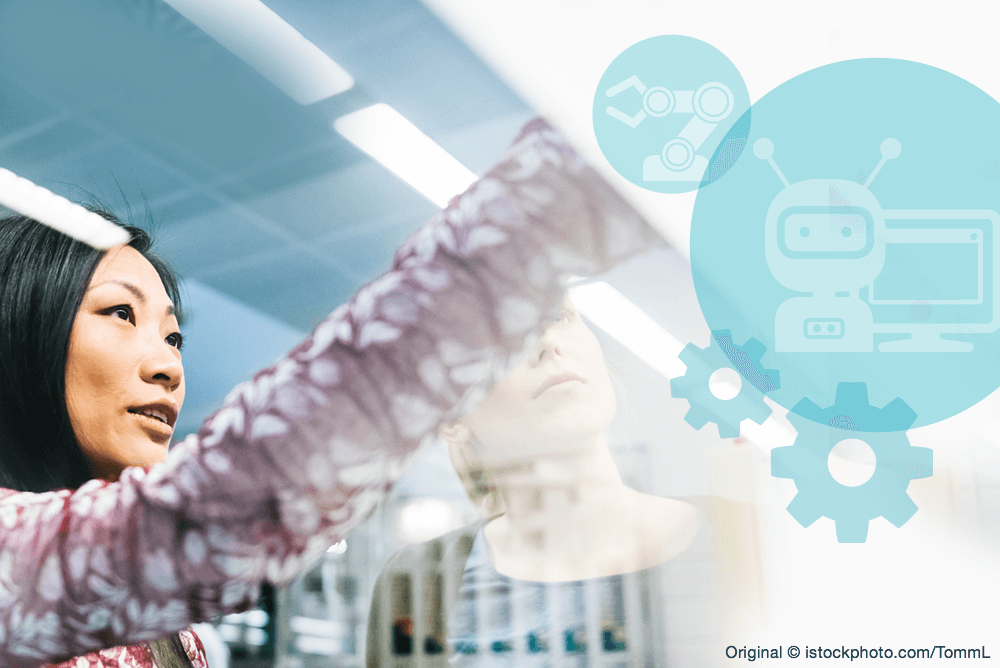 Why intelligent automation in the workplace is critical — NOW 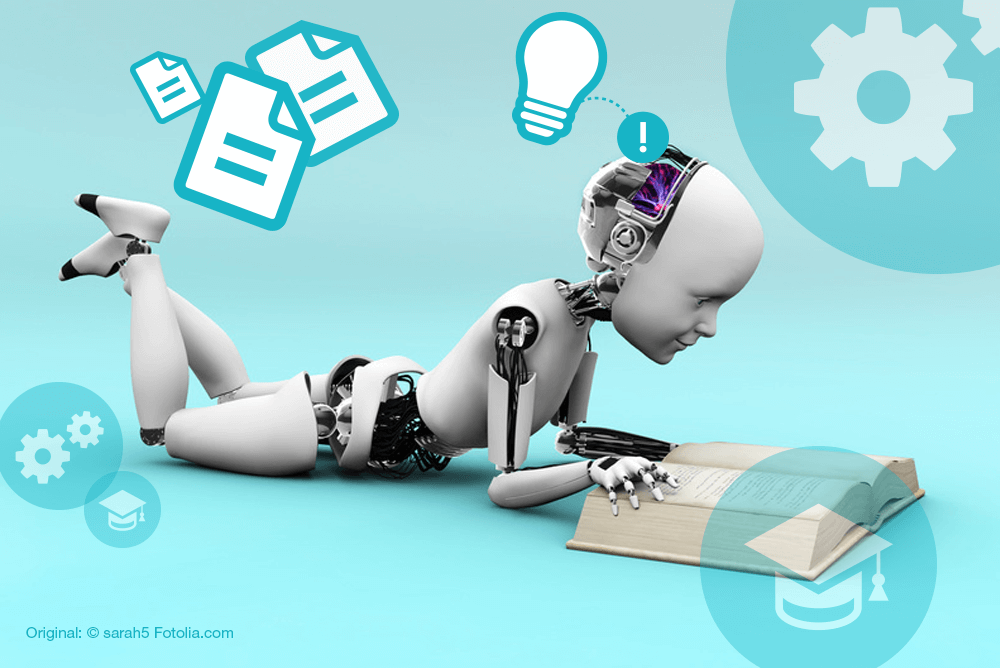 No wonder AI and RPA are the future of service companies

Long before the breakthrough of artificial intelligence (AI) and robotic process automation (RPA), managing communication with clients was a rather simple task. Contacts were made telephonically, concerned users called the helpline about small issues and posted a letter whenever more details were necessary. No other touchpoints were employed. Another major difference compared to today was the extended period it took to solve the task. In former times, it was solely dependent on the company to decide the time span. This went on until the Internet pushed its way through. Thanks to digitization, the power has shifted and now the clients have their say! Consequently, customer service procedures were turned upside-down and had to be rethought. 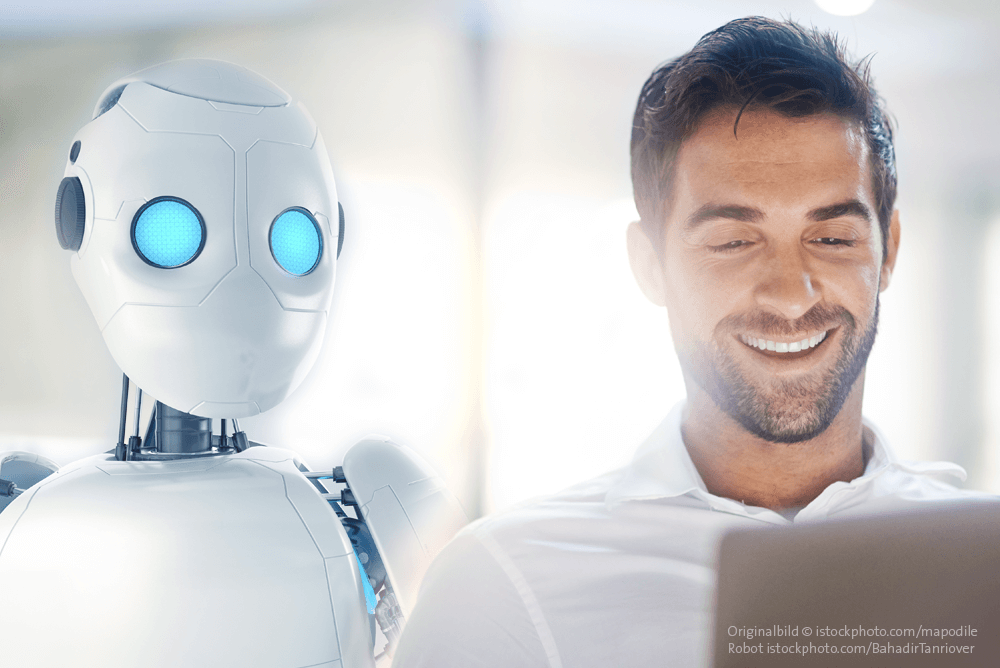 As far as intellectuality and cognition are concerned, so-called ‘knowledge workers’ play key roles in modern enterprises. For knowledge workers, contributing to a successful business by forming and implementing their concepts is often considered a lifelong task. As analysts have predicted an increasing skills shortage for years to come, companies are trying their best to counteract any adverse effects. The ‘war for talent’ entails new ways of finding and keeping the necessary talent for company plans. 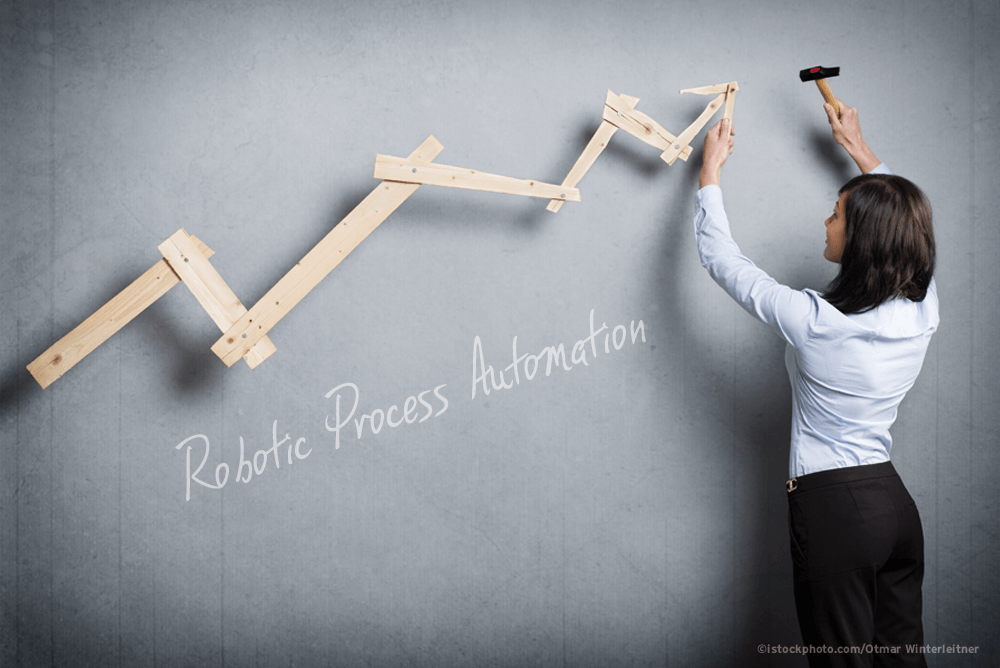 HOW TO USE RPA SOFTWARE MOST PROFITABLY

Despite rising digitization, numerous enterprises are experiencing increases in their expenses as well as inefficient processes. Some of the issues include manual data acquisition, permanent switches between different applications, media disruption and more. Robotic Process Automation (RPA) could be the solution to these complex problems if it is deployed in the right way. 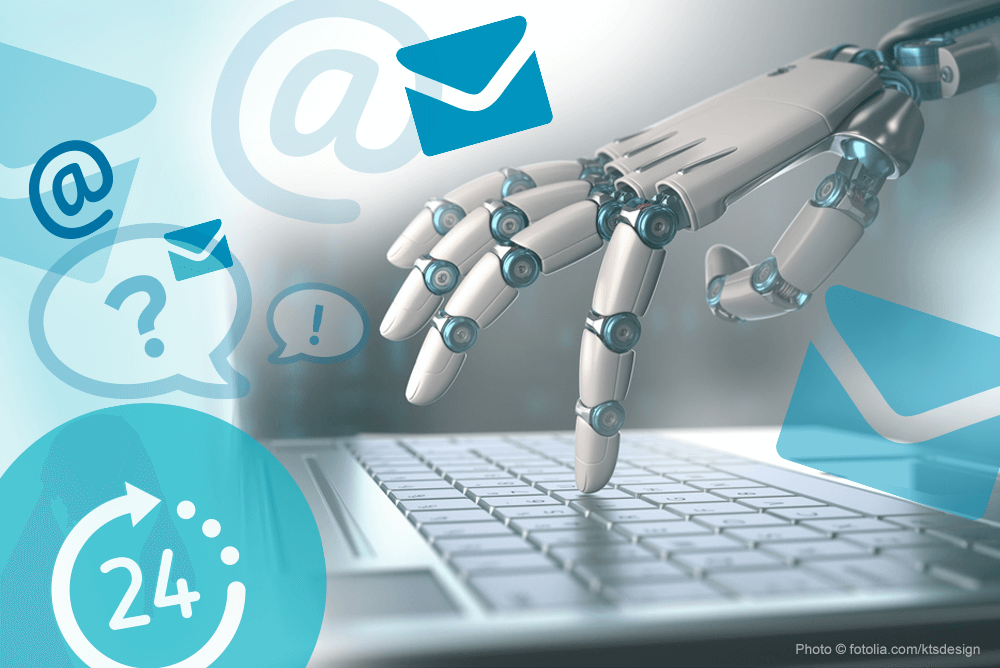 What does RPA actually mean? The term at a glance...

Most of us have heard about it, but are we all able to explain what it is? Robotic Process Automation (RPA) is based on artificial intelligence. A wide variety of definitions have been used to try to predict its effect on years to come in business and privacy. People do not tire of discussing possible future changes, with both skepticism and emotion. So, what exactly lies behind the terminology, and in which way can RPA improve our future workflows and processing? 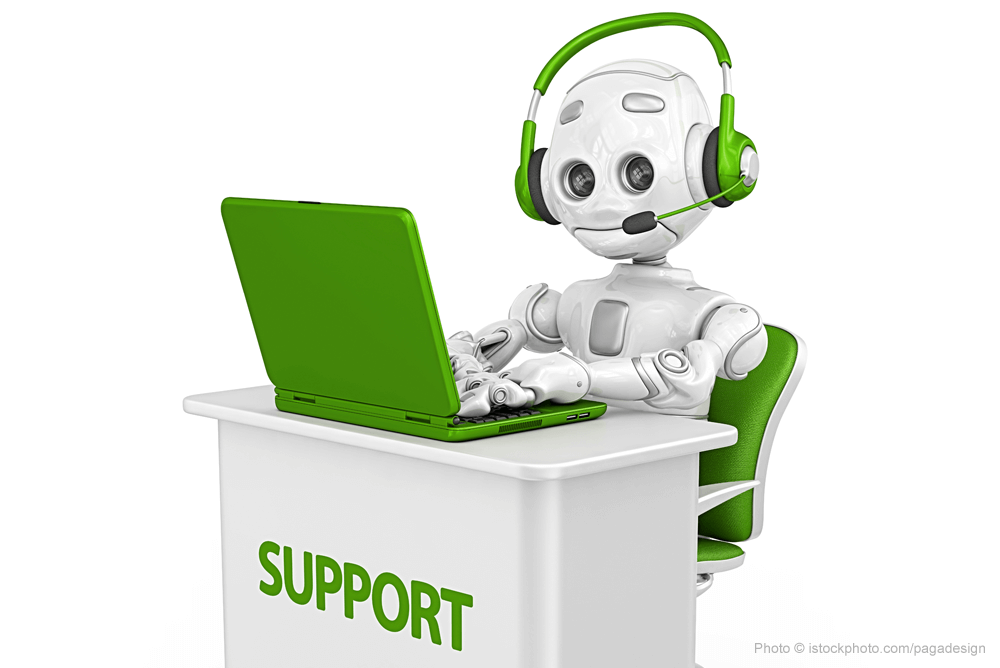 Why Traditional Chatbots Will Not Stand a Chance

Enterprises primarily look for simple and low-cost options to offer their clients online services that make use of conventional chatbots (also referred to as ‘virtual assistants’). Instead of saving, in most cases, the expenses rise as the chatbots initially have to be ‘trained’ via so-called ‘dialog scripts’ in order to be put into operation. Those scripts have to be programmed manually! In addition, it is proven that traditional chatbots neither prevent further inquiries nor do they achieve favorable customer experiences. Rather, there is a high possibility of doing oneself a disservice by using chat robots. In light of smart speech assistance, such as SIRI or CORTANA, growing skepticism about their sustainability is valid. 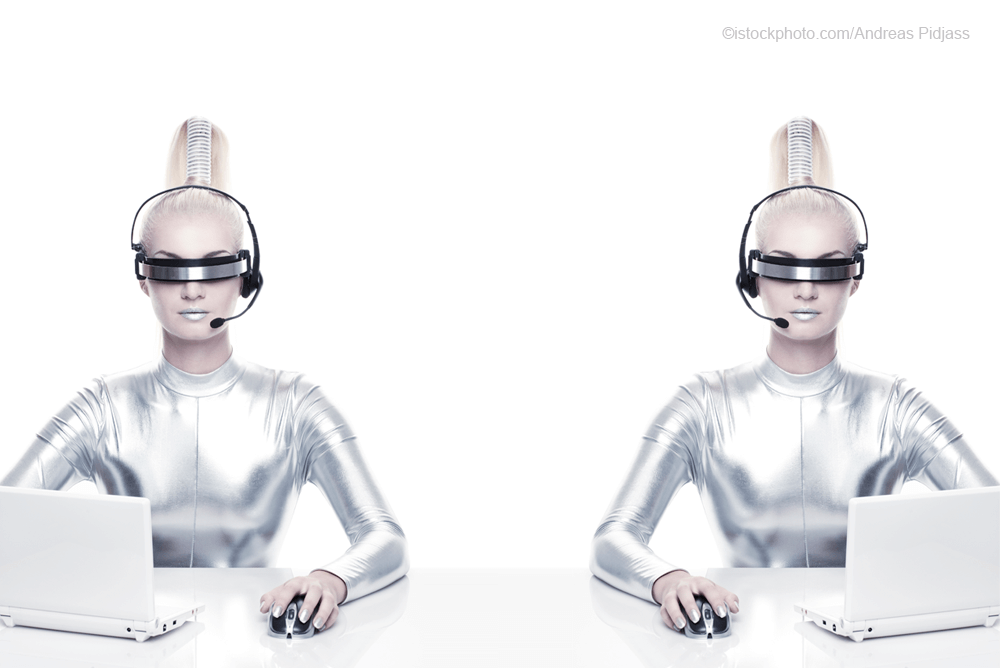 What executives need to know about Robotic Process automation (RPA)

Senior managers in a range of industries agree that automated workflows are a high priority impacting internal and external communities of interest. Studies have shown senior managers are budgeting capital to make strategic investments in Robotic Process Automation (RPA). But what exactly does this mean?

You can meet us! 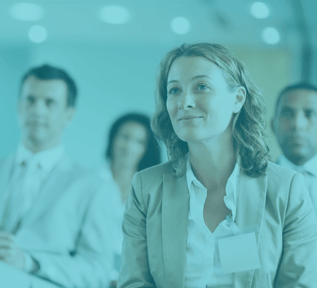